The development of the MAF Manager is taking longer than we expected (apologies to if you have put your name down, you should have a received an email from us).

We were hoping to have the first MAF Manager units ready for delivery at the end of March but we have pushed this back to mid/end of May.

As we mentioned previously, we tried a new design direction over the ATF but in the final stages of testing, the new design has not performed exactly how we want. It gave us the improvements we were aiming for but we also found some unexpected negatives.

For sure it is frustrating to delay the release but we have learned a lot and this knowledge will be used in the MAF Manager and future MoviChip products.

Again, apologies if you are waiting and thank you for your patience! 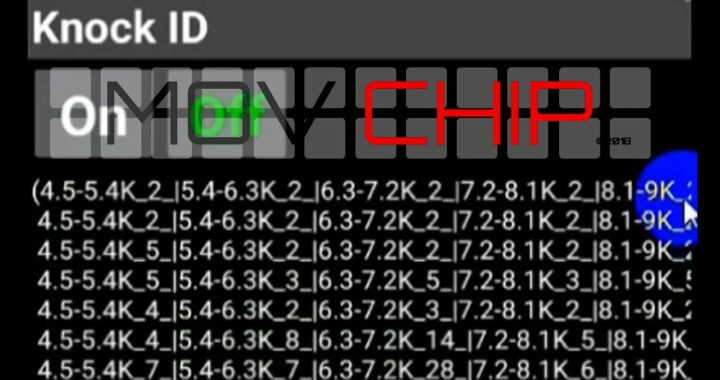 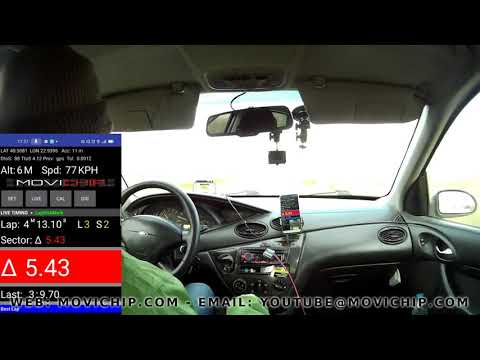